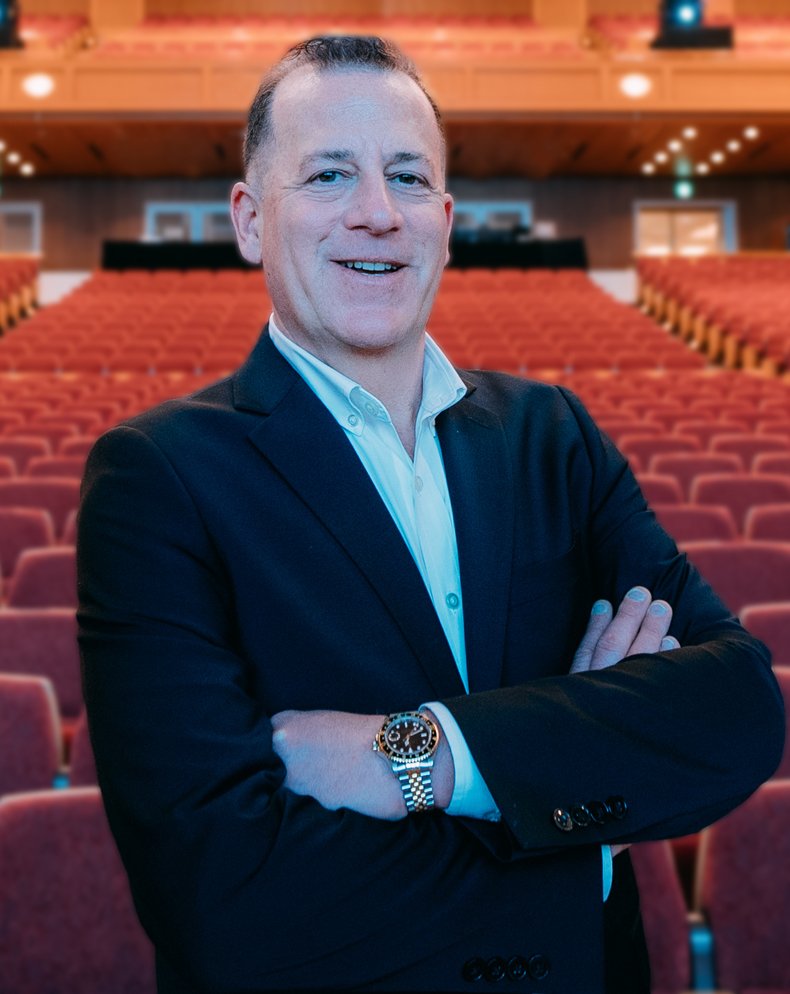 As one of the world’s first attorneys specializing in Internet and domain name disputes, Ari Goldberger established ESQwire in 1996 as the 'domain name law firm.' Over the past twenty years Ari has handled hundreds of domain name disputes and transactions for clients across the globe.

Ari Goldberger has practiced law since 1992 after graduating with Honors from Rutgers Law Camden, where he was also a member of the Law Journal. After law school, Ari was a litigator with the Philadelphia law firm of Pepper Hamilton LLP for five years.

In 1996, Ari came up with a concept to create an online Internet law firm which he called ESQwire, and registered the domain name ESQwire.com. In one of the earliest domain name disputes, the Hearst Corporation, publisher of Esquire magazine sued Ari in federal court. Ultimately the case settled, with Ari retaining the domain name, the ESQwire.com case received substantial coverage on the Internet.

In 1997, Ari was hired by New York Internet start-up Mail.com, Inc. as Vice President of Business Development, also charged with handling all legal issues concerning Mail.com’s domain names. Ari was responsible for Mail.com’s purchasing of domain names, including: Paris.com, England.com, Britain.com, and Japan.com. While at Mail.com, Ari continued to operate ESQwire, through which he represents clients in connection with domain name transactions and disputes.

Ari has handled hundreds of domain name transactions and has litigated domain name disputes in Federal courts and under the Uniform Domain Name Dispute Resolution Policy (the “UDRP”).

Let Us Help You

Our office is located in Cherry Hill, New Jersey, but we serve clients all over the world, with a focus on the U.S. and Canada as well as Europe and Asia.